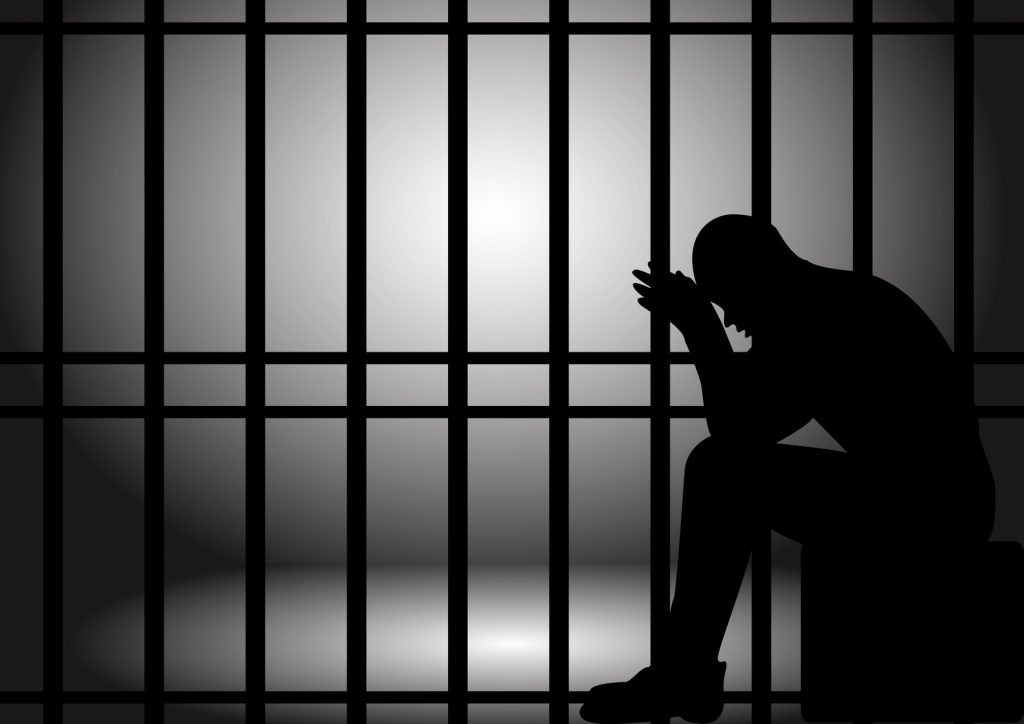 The judge may set bail for you if you’re arrested and jailed for a crime. This means that, by posting a cash bond, you promise the court to return on a given date for a hearing. If you fail to appear, you may forfeit the money. Often, the amount of bail set by the court appears considerable. Much of this depends on the seriousness of the crime for which you’ve been charged, guilty or not, but it gives you the opportunity to get back onto the street and pursue your normal activities until the date of the hearing.

Since the courts are usually very busy and the court date for your hearing may be distant, perhaps even months, you naturally prefer to post bond and get back to work rather than languish in a jail cell for a considerable time. – Another factor to keep in mind is that you can’t build your defense while sitting in a jail cell. You need to have the freedom of the outside world to be able to establish a defense for your case! Don’t sit rotting in a jail cell when you don’t have to.

That’s where Arapahoe County Bail Bonds comes in. Our concern is NOT your guilt or innocence. Rather, we realize that many don’t have the cash available to post bond,- We also realize that seeking other means of raising a quick cash loan is nearly impossible.while sitting in a jail cell This is what justifies the existence of a bail bondsman. This is where Arapahoe Bail Bonds can work our magic when you need an Arapahoe bondsman…

A relative or friend can meet us at the jail  and arrange for us to post bond for you and have you released from jail very quickly, – usually in only one or two hours. If necessary, we can come to the jail and assist you. In any case, being a licensed and bonded company, we are in a position to post bond to permit your immediate release. We offer 24 hour bail bonds so we will be available to help you as soon as the need arises.

While it is possible for us to post bond for a person upon whom we can place great reliance, almost always we, in order to protect ourselves, must insist upon your signing over some form of collateral to assure us that you will appear on your court date and our involvement will be ended. You MUST appear in court when you’re supposed to. In order to protect ourselves, we charge a non-refundable fee, which is a percentage of the amount of bond posted.

The laws governing bail and defendants in the State of Colorado are clear and fair. As you might imagine, a company such as Arapahoe county must be licensed by the State of Colorado as well as have an appointment from an insurance company, or alternatively, be qualified as a cash bonding agent. In addition to the above, the Bondsman Arapahoe County Detention Facility charges a $10 non-refundable cash fee for each bond. Other fees may also be involved, and they’re there to protect both the rights of you (the defendant) and the rights (as well as the responsibilities) of the bonding agent.

In order that you follow through and do your part, it is very necessary for you to remain at your place of residence, and appear before the judge on the proper date. If you fail to appear, Bail Bonds may have to forfeit the bond it has deposited.

For this reason, you may be asked for collateral such as real property or other items of agreed-upon value to secure the amount of the bond. When bail is as high as $50,000 or even much higher, no bonding agent can afford to take such losses and remain in business.

In the event that you lack the wherewithal to offer any collateral in exchange for the bond Arapahoe Bail Bond might post, family or even friends may guarantee your bond by posting collateral. If you fail to appear, this would work a serious hardship on those who co-signed for the bail as well as create a possible lifelong future rift between you and friends or family members. As you may imagine, the Bail Bonds Company is considered high risk because of the possibility of a defendant not appearing before the judge thereby causing the company to lose a considerable amount of money.

Bounty hunter fees will also be charged if the defendant skips bail and the court will issue a warrant for your arrest and revoke the bond, or it may increase the amount of bail. This is why it is so important for you to always appear in court on your scheduled court dates!

Also, if you flee, Arapahoe Bail Bonds has the legal right to look for and apprehend you just as would an officer of the law, and take you to the court. We have all heard of bounty hunters from old western movies. In today’s world, this refers to trained persons, often former law enforcement officers, who track down a defendant with force if necessary. These People are licensed by the State of Colorado and understand their rights and obligations. Being pursued by a bounty hunter is a very unpleasant situation and one that should be avoided at all costs.

Call our offices for detailed information regarding your specific case and to discuss getting someone out of jail.

This county is located just south of Denver. The following cities are located within it:

Arapahoe County is historically considered the oldest county in Colorado. It is often referred to as Colorado’s first county, and it is even older than the Colorado territory.  Arapahoe was named after a native American tribe which used to reside in the region. Arapahoe, when translated, means “ tattooed on the chest.” This was a practice of the original native American tribes in that area.

The subsequent formation of the county can be attributed to the Pike’s Peak Goldrush, where miners, fortune seekers, and their families decided to form what would become a county.  Arapahoe was part of Kansas territory then.

Congress passed an act organizing the Territory of Colorado on February 28, 1861.  The Colorado Territorial Assembly organized the original counties of Colorado, including a new Arapahoe County. The vast area of original Arapahoe County covered almost the whole of what is currently North Eastern Colorado.

In 1902, Arapahoe was divided into several counties, as well as the City of Denver. Arapahoe was then called South Arapahoe. Eventually, the term “South” was removed and became once again known as Arapahoe. A Courthouse and a jail were constructed at Littleton, and a sheriff was appointed. Hence, that was how Arapahoe became a County with 2 Sheriffs.

Is Your Case
Out of Aurora?

Learn about this
Office Location